The Potala Palace, Lhasa: home to nine successive Dalai Lamas, a number of them suspiciously short-lived.

Few buildings inspire awe in quite the way that the Potala Palace does. Set high on the great Tibetan plateau, against the looming backdrop of the Himalayas, the vast structure rises 400 feet from a mountain in the middle of Lhasa, taking the uppermost apartments on its thirteenth floor to 12,500 feet above sea level. The palace is at once architecturally striking and historically significant. Until the Chinese occupation of 1951, it was also the winter home of the 14th Dalai Lama, believed to be the reincarnation of a long line of religious leaders dating back to the late fourteenth century.

For Buddhists, the Potala is a holy spot, but even for visitors to the Tibetan capital it is hardly the sort of place one would expect to find steeped in intrigue and corruption. Yet during the first half of the 19th century, the palace was the scene of a grim battle for political supremacy fought between monks, Tibetan nobles and Chinese governors. Most historians of the country, and many Tibetans, believe that the most prominent victims of this struggle were four successive Dalai Lamas, the ninth through the twelfth, all of whom died in unusual circumstances, and not one of whom lived past the age of 21.
END_OF_DOCUMENT_TOKEN_TO_BE_REPLACED 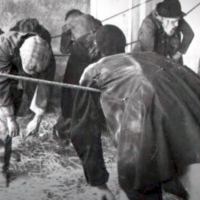 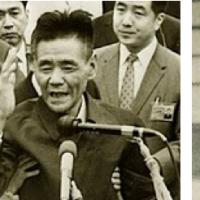 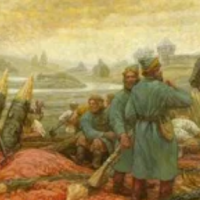 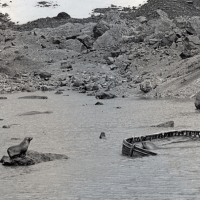 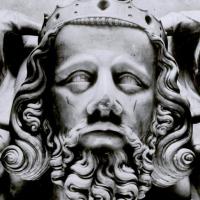